Pentatonix are a five-person acapella singing group out of the US, who earned global fame as winners of the NBC Sing-off acapella TV comp in the States.

But if you’re reading this review it’s 99.99% likely you know that and much more about the group.

And were almost certainly at their excellent concert at Spark Arena in Auckland on 15 February (if you’re a kiwi).

So, Pentatonistas one-and-all this is, on-balance, a positive review but for me it wasn’t a perfect night.

‘Elephant in the room’ straight off – no “Royals”? In Lorde’s home town? I don’t think I was alone in betting it would be the final encore; what better way to finish the concert than with a local favourite. Didn’t happen. And no mention of it or why. I’m inclined to think maybe there was some sort of artistic prohibition on playing it here. But that would be weird and I struggle to understand why Lorde might object – she must get astonishing royalty payments from people covering it.

It’s always a downside of concerts personally if songs you know and love, and were hoping would be on the songlist, aren’t. A couple of others I’d like to have heard were the Imagine Dragons cover “Radioactive” and Pentatonix’s version of “Little Drummer Boy”. Plus Gotye’s great “Somebody that I used to know”, which got a few seconds’ airtime in a medley of “old” songs early in the show but would have been nice to hear in full. Likewise their treatment of a song like “White Winter Hymnal” the Fleet Foxes song which features five-part singing in the original – and is breath-taking (having seen them perform it live at the Bruce Mason Centre a few years ago) – would have been interesting to hear live too.

But those qualifications aside I really enjoyed this concert. Like many, if not most, in the audience last night I have a little choral singing background and love acapella, which is vocally hard to do well. Pentatonix are near faultless in their delivery and their on-stage choreography is smooth if not as extraordinary as David Byrne’s ensemble at the same venue last year. The lighting is fast and furious, with a video backdrop that provides the visual interest that five people with mikes alone might struggle to.

But what about the music? Well we got a decent hour-and-a-half of the five-piece in full voice including three songs in their encore. To be fair the group have literally hundreds of songs in their repertoire and their selection for the night had to omit many great numbers. What we did get was a mix of the covers they are so well known for – in this instance, “Shallow” (from A Star is Born), Lennon’s “Imagine” which was so fitting in this Trump-nuts world, the choral favourite “Bohemian Rhapsody” and the show-ending Cohen standard “Hallelujah” – and their own originals, which hardcore fans will probably know well but I confess am not so familiar with. All pitch-perfect.

Originals, as any musician or musical group will tell you, are always a harder sell than well-known songs. With an acapella group, much of the attraction for the listener is in what they do with a song you know well to give it a fresh zing; as a listener you don’t have that same dynamic with an original – nothing to build on. But Pentatonix’s own songs are sprightly and ingenious in their vocal weavings.

The group has been going since 2011 and was last here in 2016. They have one new member, bass singer Matt Sallee who replaced original bass Avi Kaplan. The rest of the lineup is: Mitch Grassi (tenor), Scott Hoying (baritone), Kirstin Maldonado (mezzo soprano) and Kevin Olusola (beatbox and cello). Sallee is maybe a little short of that killer bass tone that Kaplan brought to the mix but fills out the chords well, nonetheless; Maldonado, Hoying and Grassi are nothing short of excellent in their power, technique and variety. Grassi would give Adam Lambert a run for his money – he is superb, with a tenor tone and register that is amazing.

Beatbox champ Olusola provided, for me anyway (and the many others who gave him a standing ovation), the highlight of the night: a most-unexpected solo effort where he reprised the YouTube item that caught the group’s attention in the first place – a cello solo where he accompanies himself on beats. It was funky, fast and quite astonishing. A literal showstopper.

The group is very personable; no shyness here. At ease, all of them, in front of an audience, which is understandable given the TV bootcamp-competition apprenticeship they had. We got a lot of seemingly genuine affection for New Zealand and Auckland and a commendable amount of effort to get the audience involved. Olusola and Sallee led an audience medley singalong which I think even they were taken aback by, in terms of the volume delivered by a packed Spark stadium – full of people with impressive choral singing chops I suspect. There was a lot mutual love in the air and a nice moment when Hoying spotted a young fan with a placard attesting to her love for the group and the fact that it was her 11th birthday (!) – so they sang “happy birthday”. Sign that girl up to a marketing course – she’ll go far.

Pentatonix occasionally do what they call “evolution” songs, which is a mash-up of, say, Rihanna or Michael Jackson numbers done in a linked acapella way. Last night, they performed an Ariana Grande “evolution”, but, for me at least, it was the least interesting number of the evening. To be fair (a) I’m not an Ariana fan and (b) don’t particularly like medleys. But I found this “evolution”, while technically perfect, somewhat disjointed – with no sense of any lyrical context. So just noise – if quite lovely (in individual moments) noise – and that astonishing vocal dexterity and complexity Pentatonix wield.

In summary and on balance, a highly enjoyable night with a mix of moments of powerful, intricate percussive singing tempered with the gentler songs, epitomised by a quite lovely closing ‘Hallelujah”, where the audience waved today’s version of your ciggie lighter – your i-phone torch. Shame the organisers had the lights up.

About the Author: Ron Murray

I'm a kiwi writer in my 60s with a long career in English teaching, journalism, and communications management and consulting. I've worked in-house and in agencies and have experienced the hustle and bustle of a lot of chunks of the business and social world - from the arts to finance, engineering to not-for-profit, computing to energy, transport to tourism...you hum it, I'll play it. 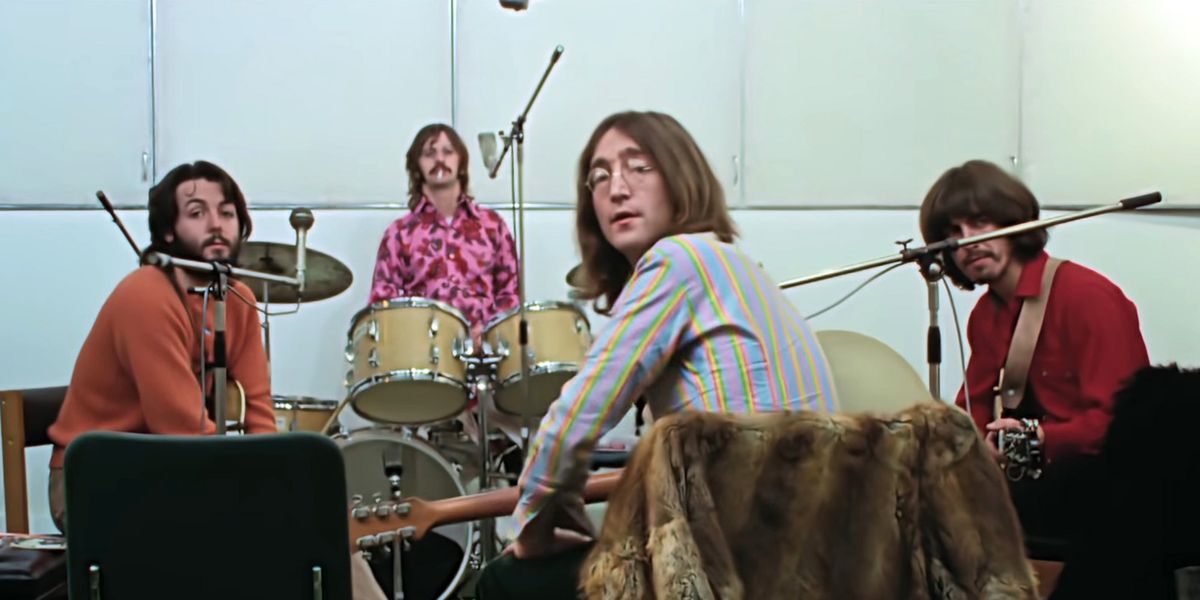 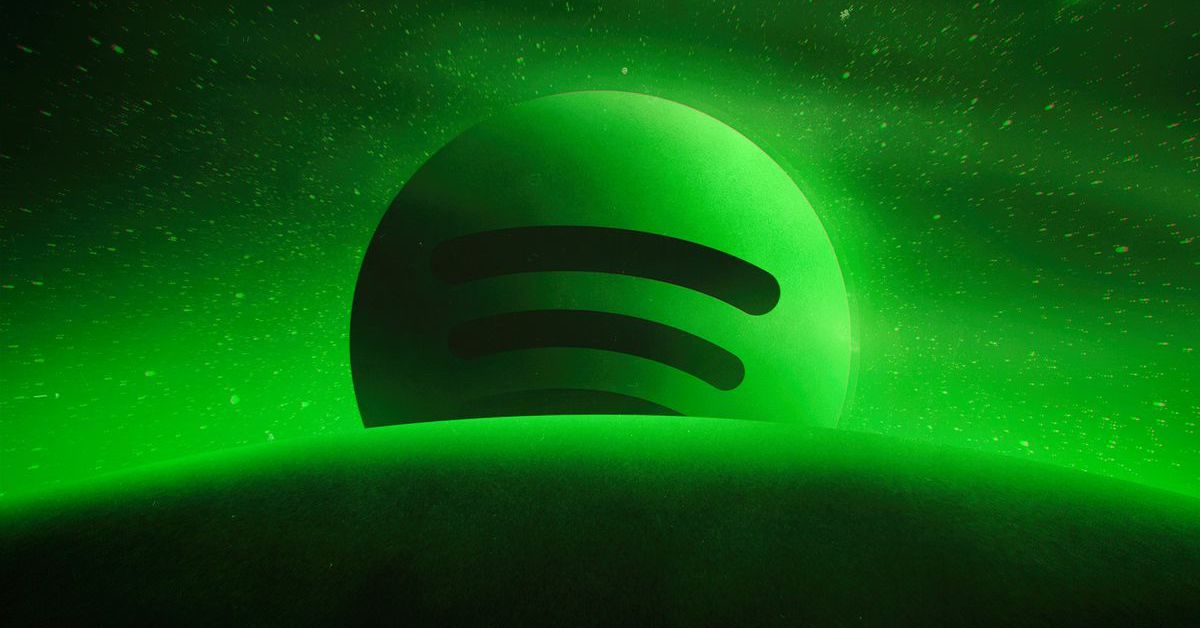 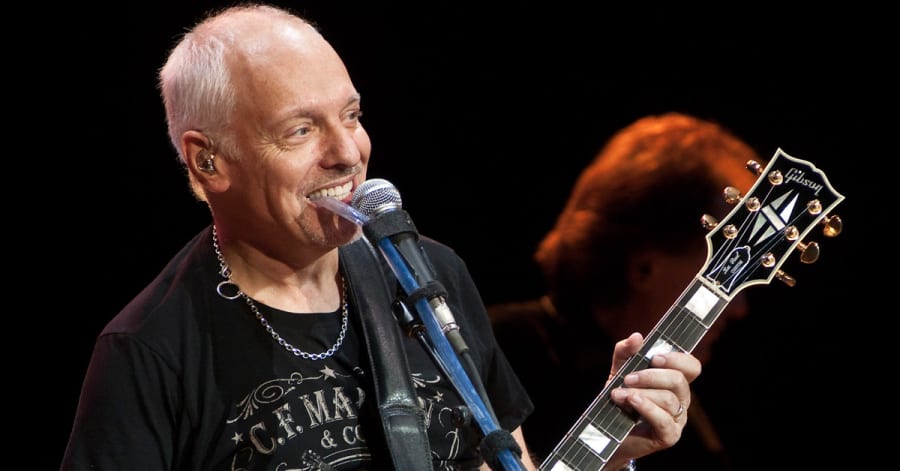 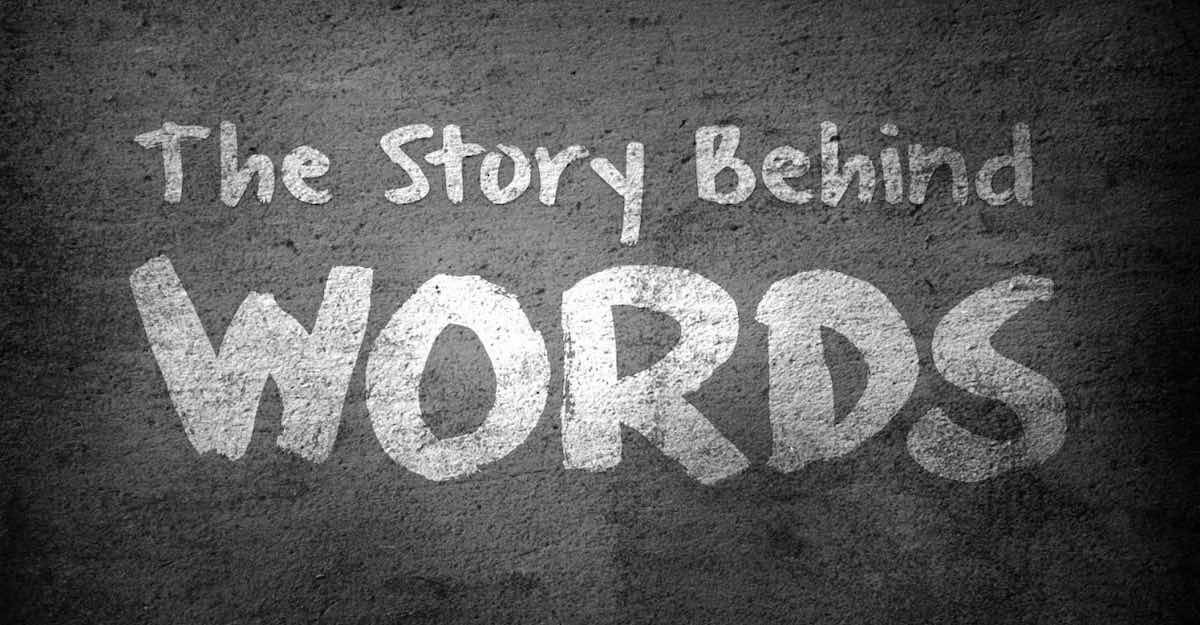 Something Utterly Else – David Byrne in Concert (2018)